Indian Theatre Company, Chakravyu Performing Arts, has launched theatre classes that are specifically designed for adults wanting an environment to not only discover the joys and disciplines of acting but to expand on skill-sets that will impact their life. The first of the series has launched in Powai.

Chakravyu Performing Arts (CPA) launched in July 2019 with its smash hit production of the Australian one-woman play A Solitary Choice starring Ramneeka Dillhon Lobo at G5A. The company was quickly invited to be one of only two theatre productions presented for the 2019 TATA International literature Festival where it produced Speaking in Tongues at the Prithvi Theatre.

The company’s Director and an artist in her own right is Rayana Pandey. Rayana, who has a marketing background, is also a professional film and stage actor of 20 years and was festivals’ director and media editor in Singapore and Southeast Asia for the last 10. Rayana was last seen on stage in the hard-hitting play Bull.

CPA is artistically led by international award-winning Australian Director Glenn Hayden. Glenn has trained at the prestigious WA Academy of Performing Arts /Edith Cowan University and has a 36 + year working history directing Theatre, Festivals, and Major Events, and has been teaching theatre in Australia, Indonesia and, for the past six years, India. He initially trained as an actor and worked professionally for 10 years until direction took over his career focus.

“I am absolutely thrilled we have finally launched this class in Powai,” says Hayden. “I have seen the power and benefits that theatre and acting classes have across communities and know for a fact that it is a perfect way to not only have a great time but to empower a person's life.”

Adults at Play is a rollercoaster-ride of theatre workshops to give adults from 21 to 121 years a safe place to explore theatre and acting. For two hours on Sundays, a group of diverse adults come together to be part of workshop that for some is a well-deserved break from work, for others a place to learn skills to enhance their practice as lawyers, phycologists, mums and dads and corporates and for all of them, it's a great place for a great time making new friends and finding new peer mentors.

Hayden says The classes are designed to be a place where people experience ‘work for success’ challenges. In the theatre, we embrace curiosity and very rarely is something seen as a WRONG way to achieve a task. We want and support NEW ways to tell stories. When we take these skills into our everyday lives, it's incredible the difference it can make to what I call peoples ‘Economy of Happiness’.

We asked Glenn what it is about acting classes that makes them so useful?

Our acting classes support people and give them time to be more focused on themselves but in the important structure of an ensemble. Participants experience how valuable it is to work as a team and how important everyone is within the team/ensemble. Acting is about exploring your own uniqueness and individuality working alongside other unique and individual people. In this way, we are able to interpret plays and roles. By learning to understand yourself more, you can express yourself more effectively.

And what about for shy people. Is acting class going to ‘freak them out’?

I think some people get confused between acting and fame. Fame is a different and harder job altogether to purely acting. Nearly every great actor I personally know is shy or introverted. It is their characters that are on show. In the same way, Acting class can be for anyone who needs to speak publically. We forget that at work, we are just really playing a character. The hope is that the character is truthful and authentic. In no way do I put people in situations where they would feel embarrassed about what they are doing in class. Acting classes challenge people, certainly, but my job is to strengthen people, not to weaken them.

What specific areas for a non-actor can be learnt in this workshop?

To put it literally, participants will be able to strengthen these main areas:

Increasing confidence in your body and vocal languages;

Relieving stress and tensions through creativity;

Exploring vulnerabilities and strengths in a supportive environment;

Benefiting from giving yourself time to have fun.

To be more personal about it, being a part of an acting workshop means interacting with other like-minded people and, most likely, making friendships and connections that can end up being relationships for life; both personally or professionally. I can truly say that an acting class is one of the safest and supportive places for adults to PLAY.

What if someone is in their 30’s or 40’s and they have decided to become an actor?

There's no wrong time to become an actor. Plays and films are filled with characters of all ages. If someone is prepared to put in the effort and practice their craft, there is absolutely no reason why an older person cannot find a fulfilling career in theatre or film. There is no denying that it is a competitive industry, but for 36 years, I have had the best time of my life. And besides, at 40, your competition is definitely not the Gym buff 20-year-olds. Glenn says with a smile.

Finally, we asked Glenn why he enjoys teaching acting.

Firstly, it is my job…and I happen to love my job and I certainly love my industry. It has given me everything I could have wanted out of a career, including living in India. From a personal perspective, I just love seeing how theatre and arts can make people's lives better. As artists, we are very good at empathy. We need to understand the people and the stories that we tell. For someone who is not necessarily an artist, this is a powerful tool to take into their lives, whether its dealing professionally or personally with work or family and friends, or even the chai walla down the road. Modern theatre is over 2000 years old. The Arts are definitely older. There's a reason it has survived. It's important!

Where: Change – The New You, Nahar Business Centre, Chandivali, Powai. 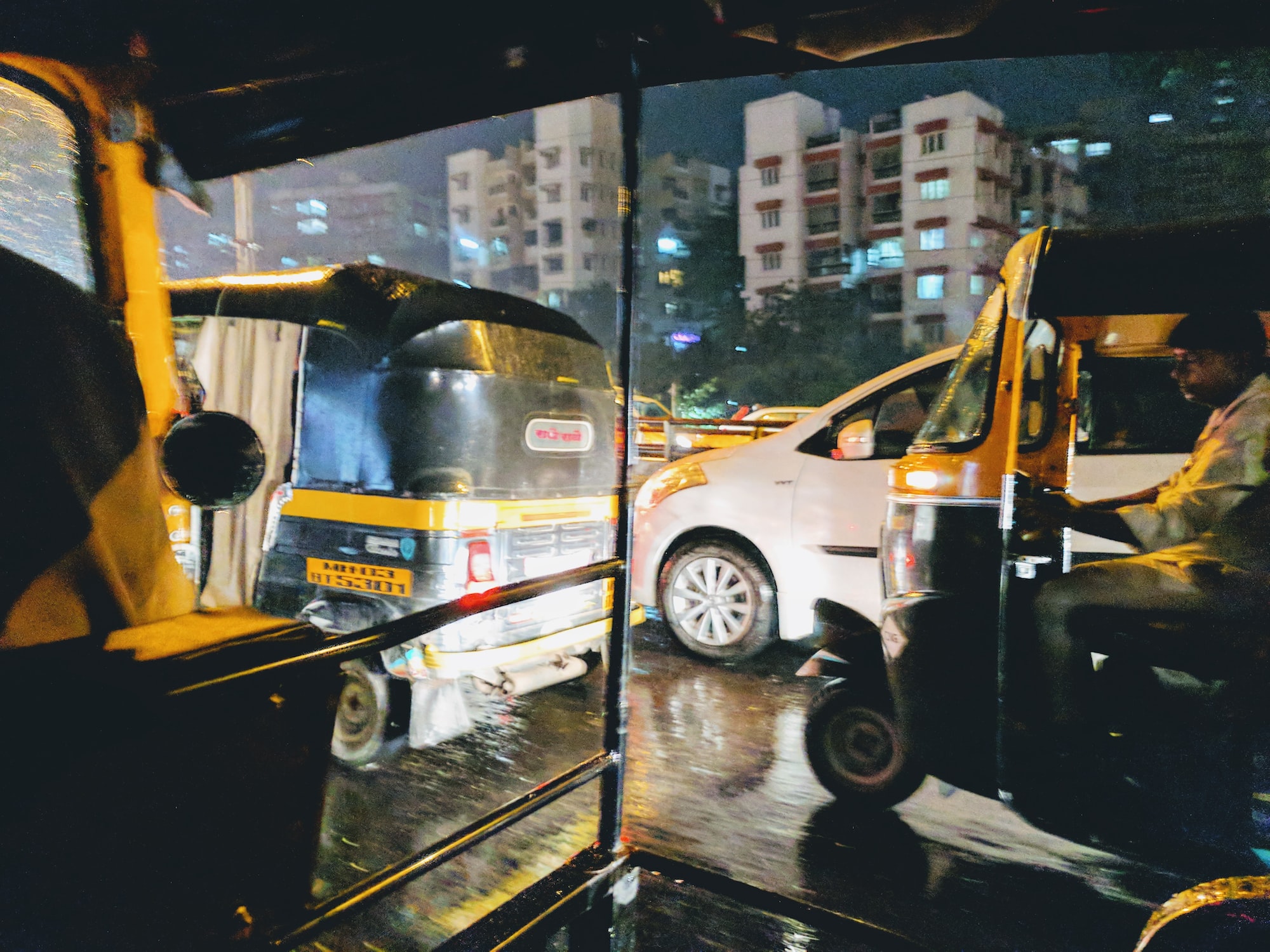 I was coming back home by train and got down at Kanjurmarg station (the nearest railway station to Powai). For a few days now, the private lane that connects the 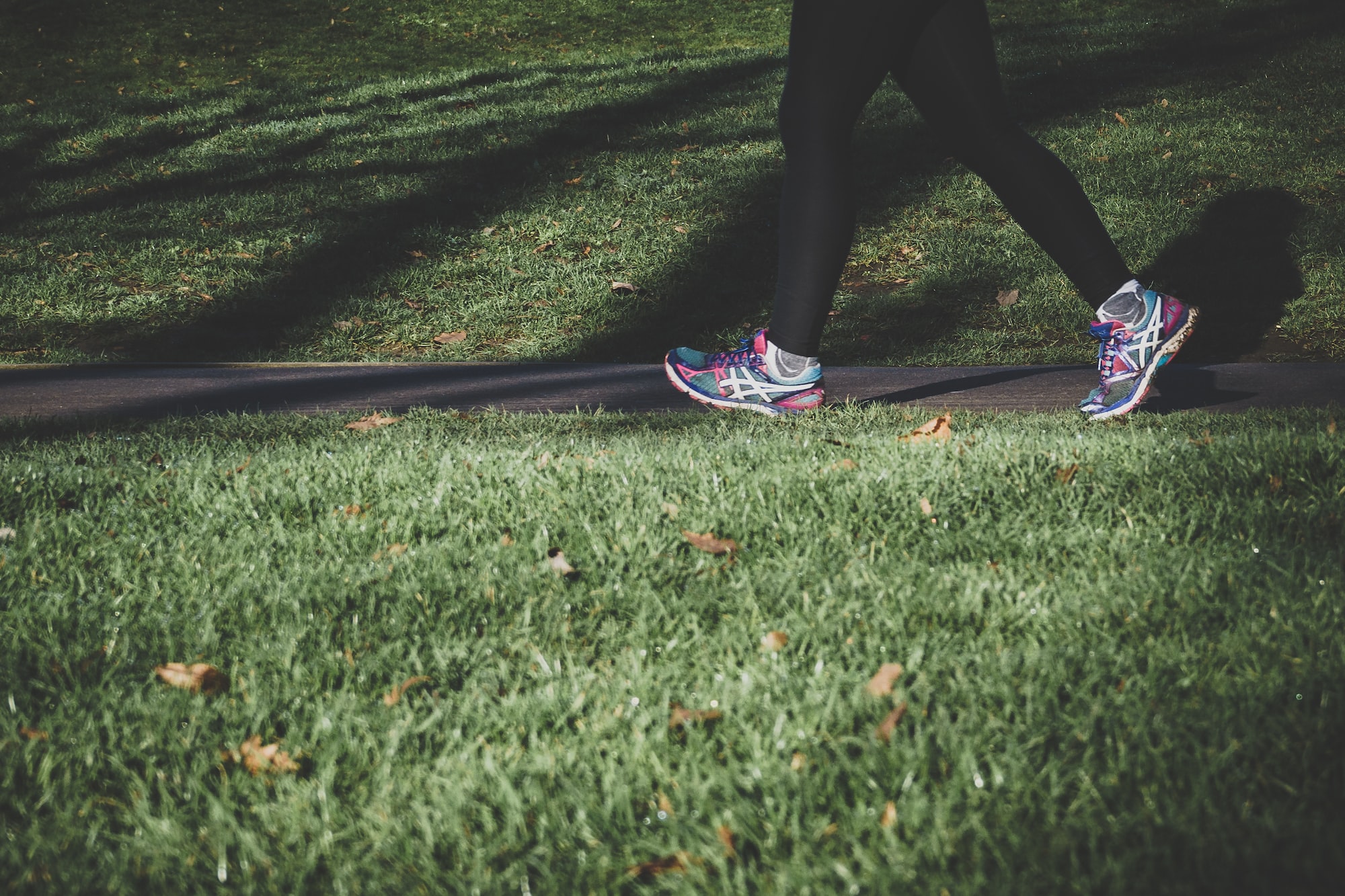 17th January 2009, Central Avenue Street, Hiranandani Powai We’re looking for birthday gifts for a friend. Crossword, Powai is the Go-to place. Where else am I going to find