Ms.Kimiksha Singh (14) from SM Shetty Bunts Sangha School & Junior College Won GOLD, Silver & Bronze respectively 🏆 at the International Kick Boxing Championship's 2020. She has taken the ladder high and ensuring the name of her school on the international platform gets an applaud.

Held at Talkatora Stadium, Delhi, Kimiksha was participating in the Wako Indian Open Kick Boxing Championship's, from 9th Feb – 13th Feb 2020 where she performed in the point 5, Light Contact and Grand Championship 🏅 challenging all participants from all the visiting countries players.

The weather out in Delhi was almost between 6-9 degrees which was much different, but she was able to adjust and settle down well with the conditions There was participation from Ukraine, Jordan, Iran, Nepal, Kazakhstan and India who competed alongside Kimiksha a standard 9th Student who has been practising Kick Boxing, Martial arts over several years.

With all the due extensive training and support, she has given the painful amount of efforts to achieve these goals. Kick Boxers from other countries too kicked professionally and she had to silently observe their game to draw up a strategy, which worked miraculously.

Kimiksha message to society is to encourage all Girls, Teens, Kids to take up Martial Arts and fearlessly stand up to the wrong happening around them. She also says that she would herself work towards the goal when she grows up. May her tribe increase and she wins more such laurels and applauds in the future, putting our suburb on the international map. 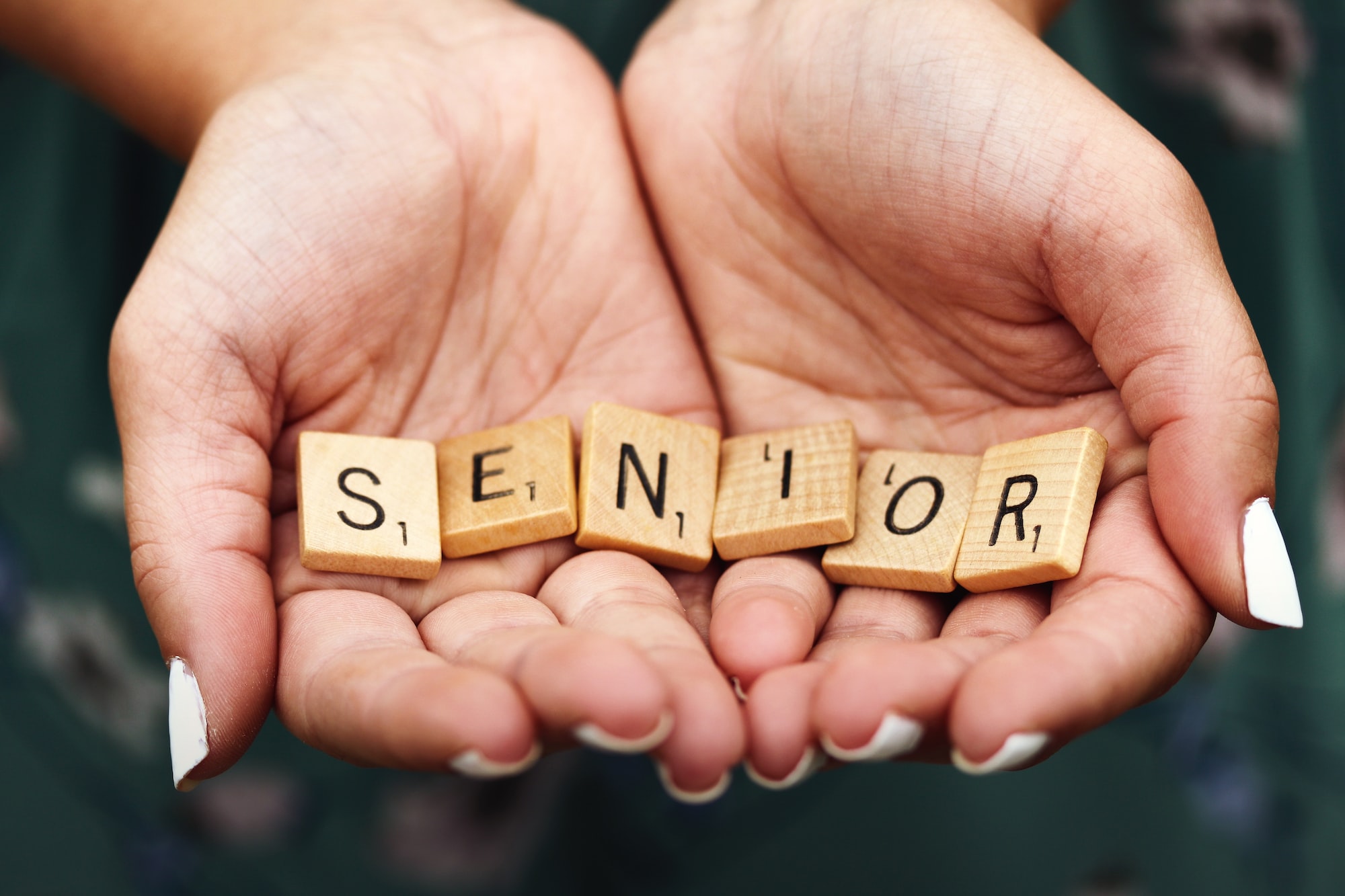 As Torino leaps this year towards a decade of inhabitance, the residents celebrated their Annual Day, in culturally enriching, socially empowering and environmentally conscious ways.  15 seniors rock on Torino

Yes! You heard it correctly; this Powai based startup brings Global Investment Portfolio in international real estate (residential) projects by internationally acclaimed developers and also has business immigration options for