As Torino leaps this year towards a decade of inhabitance, the residents celebrated their Annual Day, in culturally enriching, socially empowering and environmentally conscious ways.

Torino Day 2020 held on Saturday, 15 February, was packed with lively performances by residents across all age groups ranging from two years to a 86 year old.

To involve the retired, elderly and ageing community members in an entertainment act was meant to rejuvenate, revive their talent and relive the music of the golden era. Conceptualised by Shalini Jethmalani, choreographed and directed by Jyotika and Bharathi, this act brought sheer joy and ecstasy as seniors passionately re-enacted the songs. Perhaps it was the first time ever, a well-rehearsed performance was given by the golden generation.

Then six men – Ramesh, Pankaj, Ravi, Salil, Niranjan and Sameer, took the stage to perform outlandish funny skits on a medley of songs, intercepted by Rajneesh Raj’s story-telling on the story of every man through school, college, romance, love and marriage. Choreographed by Bharathi Murthy, this episode was hilarious and entertaining to the core.

Nineteen little stars of Torino further shone brightly that evening onstage with hip hop dance moves on songs like ‘muqabla’, ‘taki taki’, ‘wakhra’, ‘cheeni cheeni’ and the popular ‘bala’. The kids grooved later again on the DJ floor along with friends and families.

Finally, the stage was set on fire with a sizzling “Lavani meets Bollywood” dance-off by fifteen traditionally decked Marathi Mulgis on songs “Afghan Jalebi” and “Aankh Maare”. It was so pulsating and enthralling, full of movement and energy, that choreographer Farooq Shaikh also got pulled onstage to join the dhamakedaar jhakkas dance.

The entire event was compered by Bharathi Murthy who is also a noted Bharatnatyam dancer and teacher. Interesting floor games for kids and parents were also organised.

Torino now takes many eco-friendly measures to save natural resources, food waste is composted and disposables are used minimally at events. On Saturday, a resident also showcased a stall of sustainable upcycled bags in utility and trendy designs, made from old jeans. Last month, children spread the message of saving various water resources with a street play and a parade holding relevant artworks.

If last ten years of residence at Torino are an indicator, the times ahead look promising. It’s rightly said- “We shape our buildings, thereafter the life inside shapes us”. 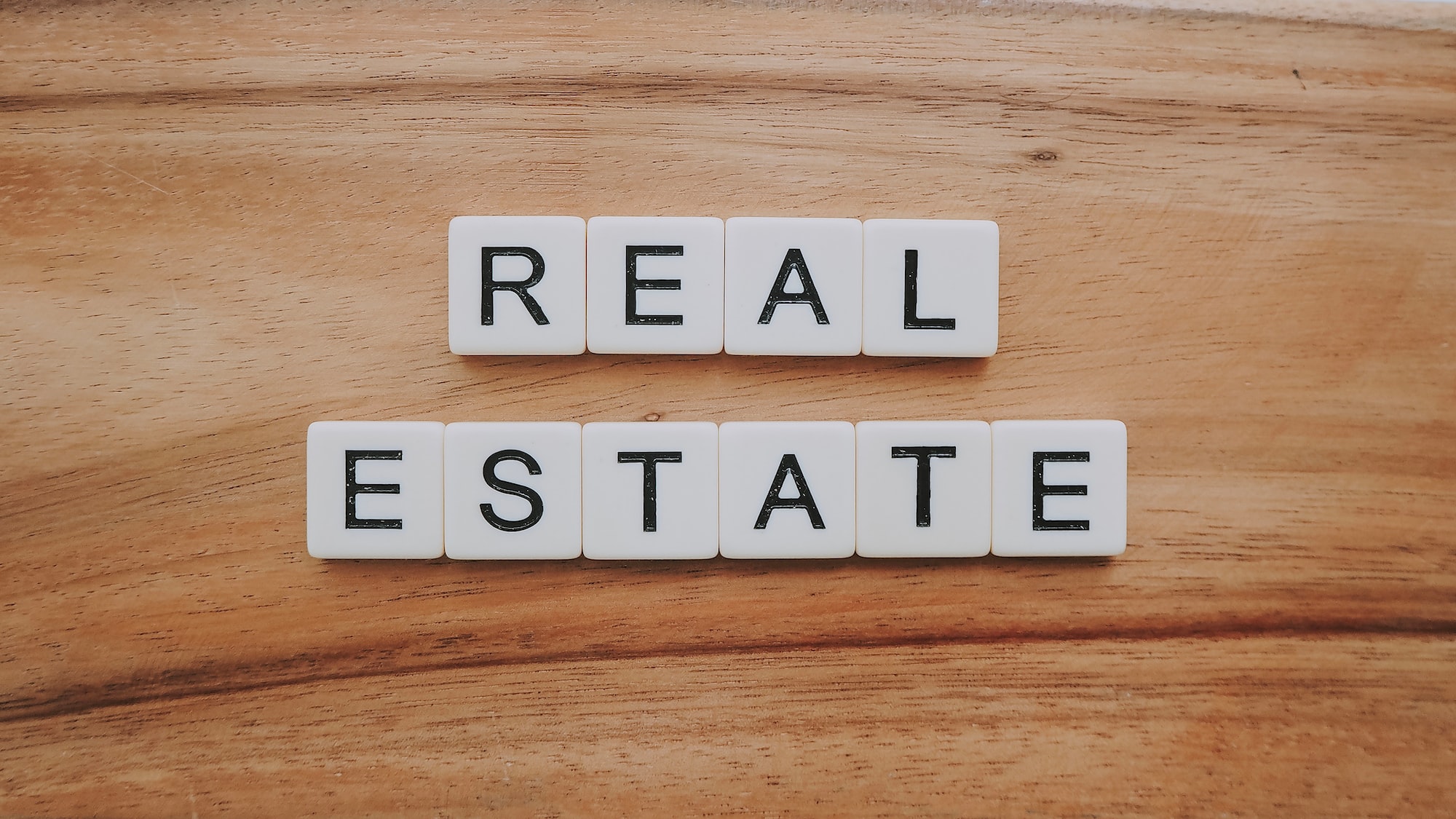 A Brief Snapshot of Powai. Powai the upmarket neighbourhood situated right at the heart of the city houses a beautiful mix of open green spaces alongside with residential & commercial 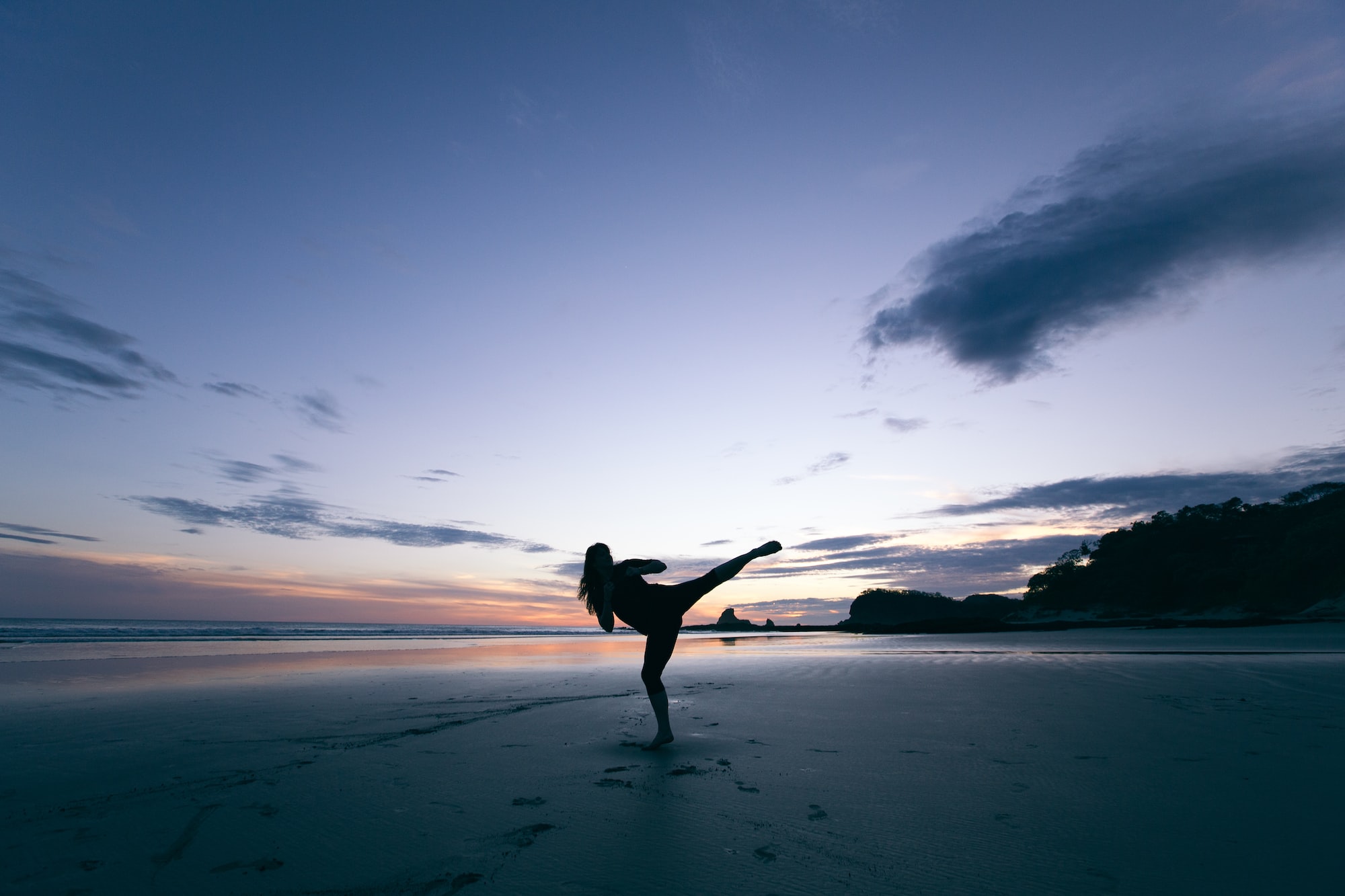