Durga Puja is the most awaited festival for every Bengali household because the beautiful Maa Durga and her family are welcomed to so many parts of India and also in the world. So intricately and perfectly shaped Pandals resembling so much of hard work, determination and devotion by labour workers who work day and night to bring to life from scratch, from the ground, a lively home harbouring Maa Durga and her family viz Ganesha, Maa Saraswati, Maa Laxmi, Kartikein, their ‘Vahaans’ and last but not the least, the villain who was proud of the fact that no ‘man’ could kill him, enter Adi Shakti, Nari Shakti, Durga Mata who killed the mighty Mahish asur with her strength, wisdom and grace.

Every year, freshness of autumn brings in the pleasant fragrance of Shiuli phool, as though it was the nature's reminder of Maa Durga's visit to which we Bengalis fondly exclaim,  "Maa Ashche"  Nowadays, a digital welcome is done a few weeks before the Pujo begins wherein WhatsApp forwards are circulated expressing the festive excitement as the occasion approaches

Durga Puja plays an integral role in a Bengali child's life as she or he gets to witness every aspect of Bengali culture draped so, so beautifully and systematically into 5 days of Durgotsav

As a kid and a teenager and a collegian, I would be most excited about the evening glory of the festival that boasted authentic Bengali food, Chicken, Fish chops, Mishti doi, Ilish maacher jhol, Mughlai food that is the trademark of Durga Puja evenings almost everywhere in India. At the same time, I used to have exams during the festival so my quest would always be finding the right balance between enjoying Durgotsav to the fullest and 'Pora shona kore je Ghaadi ghoda chole she' (In short, grades matter)

This time, thanks to the fact that I do not have to sit for exams anymore, I got a chance to zoom in further into the festival. For me, Durga Puja had always been about Food, Pandal hopping, exams, pre Pujo shopping,  mandatory saree draping on Ashthami. This time, it was all of that minus studies, and addition of Culture, Bengali pride and to a good extent, Devotion.

The festival begins with Mahalaya, the rhythmical story of how Maa Durga killed Mahishasur which is the first day of Navratri celebrated majorly by Gujaratis in respect to  Ambe Mata.

In many homes, Television sets are switched on in bhor shokaal (early morning), devotional shlokas are heard on radio, and nowadays, YouTube. It is believed that listening to these shlokas during Mahalaya brings more prosperity in the family

Every day, we would visit our nearby Durga Puja ground for cultural programme practice and it was wonderful to see how each day, the once barren ground slowly pieced up to beautiful pandal, decorations and glory, just like the fetus forms, time after time, to become a baby, Devi Maa and her family arose to life as carved by talented artists and workers from Kumartuli.

Times Powai Sarvajanin Durgotsav (TPSD) has been adding value to this time of the year among Bongs of Powai with their spectacular creativity since the last 13 years.

Panchami, saw the tradition of Devi Boron, that brings to life Maa Durga's avatar by placing weapons in her hand and uncovering her idol. This year, we were 'Celebrating foremothers' and the women brought along with them things gifted to them by their Mothers, Foremothers or their Mothers-in-law. The idea was to welcome Maa Durga along with our ancestors.

On Shoshti (6th day) the Durga Puja formally begins alongside the evening feasts. Afternoon Bhog continues for next 3 days viz Shoptomi, Ashtami and Nobomi wherein bhog is offered to Maa Durga and then served among the masses. The bhog plate contains very tasty Khichdi, mixed vegetable, Begun bhaja, chutney, and paayesh-gullas (Paayesh and Roshogulla- I just made that word up and it sounds so cool. Patent pending)

I was very happy to see the pro-environment plate setup, the committee came up with. The Areca Leaf plate instead of using thermocol or plastic was used this time which was a very nice move.

The most remarkable moment about this Puja was that my Mom lost her Sonata watch and she got it back! We are not so good with finding our way back to things lost in public places. A few years back when we had gone to a popular multiplex to watch the movie Star Wars: The Force Awakens, my Mom lost her favourite watch. Even after much probing and searching, we were unable to get it back. Cut to Saptami 2019, by will of Mother Durga and responsible and quick action taken by the security team.

The pretty dances and dramas organised during all 3 days were nice to watch. I realised that I need to upgrade my Bengali music knowledge!! Fashion show scheduled on Ashtami, depicted couture cultures of native tribes of various states in India and the show was a phenomenal success.

Arko Pravah band performed post this programme. The biggest highlight of Navami was the concert of The Local Train, a talented group of young singers that have a different touch to the music. This concert had youngsters connecting to the music so well and the crowd cheered all the way from their hearts!

The festival ended with Sindoor Khela wherein women played amongst them with Vermilion in a similar fashion as Holi is played. This is to celebrate womanhood and pray for each other's happy life and happy married life.

It is almost impossible to cover each and every essence of Durga Puja as if I were to do that, I could write a book telling you all the cultural stories, events and merry happening during this time.

Bengali culture, as we know it is vast, just like the rest of Indian cultures, and every Bong staying in India gets a tasteful mix of everything Bong in this period.

All photo credits to PBWA group

Matrika Pottery Studio is a boutique pottery studio located at Rajheja Vihar in Chandivali, Powai, Mumbai, and was started about a year ago by Disha Kapoor. She started Matrika after working for the corporate sector for almost 7 years. Disha started learning pottery as 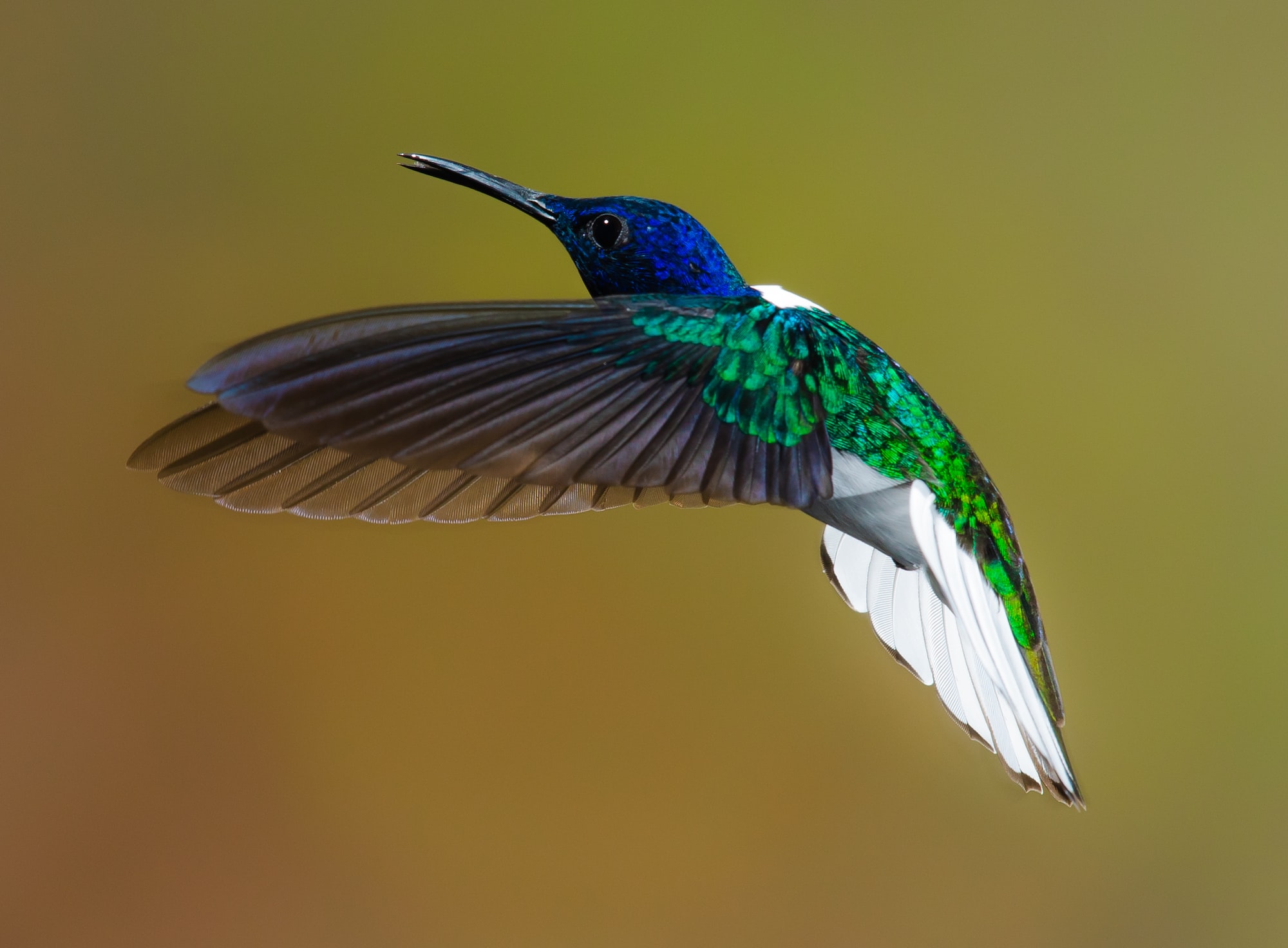 Meet Satyajit Shinde. A nature lover, birder, amateur wildlife photographer and a Powaikar at heart. Satya lives in Powai with his Mother, wife and two beautiful children. His beautiful pictures