A Brief Snapshot of Powai. Powai the upmarket neighbourhood situated right at the heart of the city houses a beautiful mix of open green spaces alongside with residential & commercial spots. Dubbed as the startup hub of the city, the neighbourhood gained its popularity because of the IIT which it houses. The settlement is geographically located to the south of Powai Lake and connects the eastern expressway to the western expressway via JVLR (Jogeshwari-Vikhroli-Link-Road).

A brief History of Powai

Powai was once a princely estate belonging to Sir Mohammed Yusuf and was a culmination of 5 villages around a manmade lake (Saki, Kopri, Tirandaz, Powai and Paspauli). Just before independence in the 1940s a certain freedom fighter arrived in Bombay to seek refuge and happened to lease and subsequently buy Powai Estate in a strange twist of fate from Sir Yusuf for a trifling sum. Around the same time, two Danish Engineers came to the city and purchased a sum of 100 acres of landform the then owner and hence started the journey of L&T (Larsen & Toubro).

In the early fifties, the then Prime Minister Jawaharlal Nehru was looking for a space for housing an IIT near the Mumbai Nashik belt. He then happens to get a glimpse of Powai later in the decade and then reached out to the owner of this land parcel and requested a portion of Powai to set up the institute. Pt. Nehru had personally come to finalize the area and on meeting the owner, was able to motivate him to give the land at no cost in the name of the Nation.

Dawn of the Developers of Powai

Till the mid 80’s Bombay only grew around the various railway lines given railways was and still is the largest employer in the country, hence there was not much action in Powai as none of the railway lines passed through the neighbourhood, the ecosystem of Powai was only gathered around the IIT and its people.

It was the late 80’s which brought the change in Powai’s landscape as it was then that the Hiranandani’s got a huge chunk of land in Powai to build the iconic Township of Powai. This opened up doors to other developers in the neighbourhood and soon this jungle terrain got turned into a world-class hub of residential & commercial developments.

Powai as a Market

Powai, as a market opened up in the late ’90s and then Hiranandani, was the key player of the market with them selling their properties at around INR 800 per square feet. It won’t be an overstatement if I say that the market prices grew exponentially because of the Hiranandani’s, as in the year 2006 the same developer was selling their properties for INR 25K-26K per square feet, this was a historic jump and that showed the capability of this micro-market. The other budding developers in and around the market benefitted from this overhaul of the market prices and started selling their inventories at higher prices as well, if not similar to Hiranandani.

Since then apart from Hiranandani other prominent developers like Nahar, Raheja, L&T, Kanakia, Godrej have invested into this micro-market

Demographics of the Neighbourhood

Earlier a huge chunk of demographics in Powai was that of the students but with the onset of various developers and developments, the core demographics has shifted from students to top executives, senior management & startup owners/founders. Given the ecosystem of the neighbourhood, this change created a niche in the market and the real estate products got customised according to its needs.

In Conclusion – Final say on the current market situation

To add to this Sanjay Guha the Founder & C.E.O. of Acquist Realty says, “A market like this is also a good market for serious buyers, in a market like Powai the buyers can go and get choice premium inventories for a good price. People who are serious and want to upgrade their lifestyle or just want to invest in a second home will really get the benefits of the current market. ”

A brief about us

Acquist Realty is a subsidiary of Acquist which caters to domestic real estate investors in India. We started our journey in 2015 with a simple philosophy of working only with “A” grade developers of the country and acting as their extended sales arm while giving an unbiased consultation to our clients. In the past four years, we have clocked over 250 crores in business deals while catering to over 100 happy clients. Being headquartered in Mumbai we have a strong presence in its micro-markets, apart from Mumbai we are also present in Delhi, Bangalore, Pune, Goa & Kolkata.

Acquist is coming up with a flagship real estate event in Powai, stay tuned on this platform’s social media to know more!

To know more about us or to schedule a complimentary consultation session with our Business Head visit – www.acquistrealty.asia or reach out to us on contact@acquist.asia 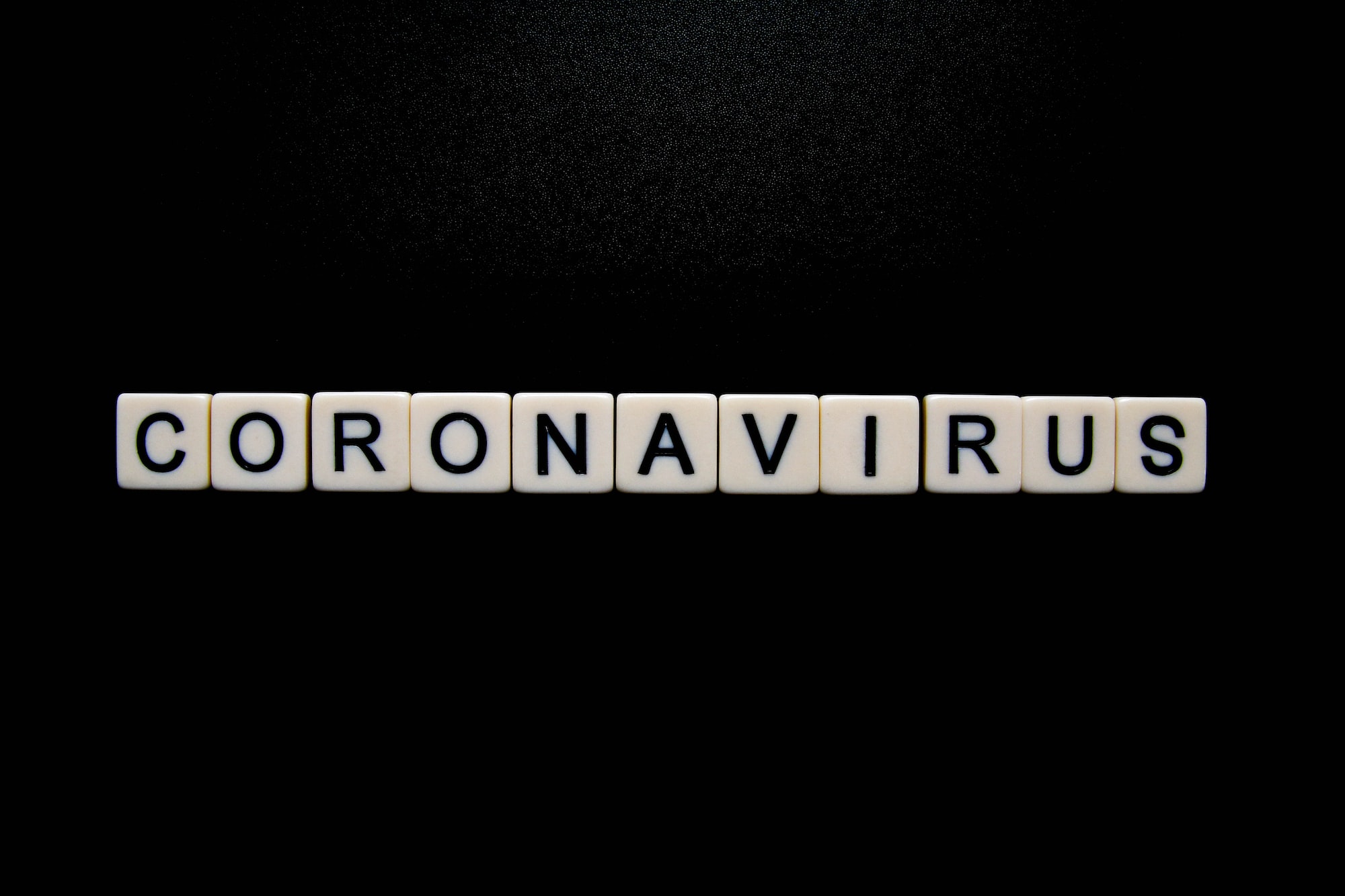 As Torino leaps this year towards a decade of inhabitance, the residents celebrated their Annual Day, in culturally enriching, socially empowering and environmentally conscious ways.  15 seniors rock on Torino